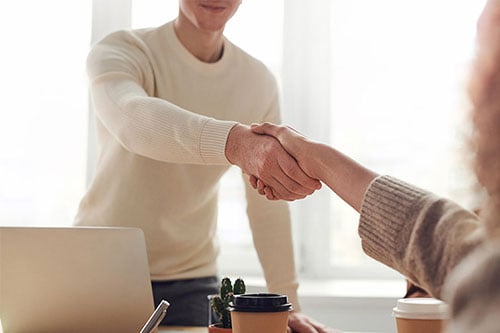 In Mahon v Mahon [2015] FCCA 510 a dispute arose about the date of separation of a married couple. The husband claimed he bought a property after separation in 2005. The wife maintained it should be included in the joint asset pool to be divided between them. She believed that the separation began in 2012.

The couple had three children from 2005 onwards, although the court stated that “…the birth of children alone… is not on its own proof of an ongoing marriage…”

The fact that the parties bought their own properties in 2005 and 2008 added weight to the date of separation being in 2005.

The mother had attempted to claim a single parent benefit from Centrelink in 2004 and 2005 and overall the court determined that the parties had separated in 2005.

Divorce proceedings can be a complex process. We, therefore, recommend you seek legal advice from our Legal Practitioner Director, Ms. Shannon Bodeker, who is a very experienced family lawyer.

Email info@bodekers.com.au now for your complimentary pre-read and your first appointment at a reduced rate.