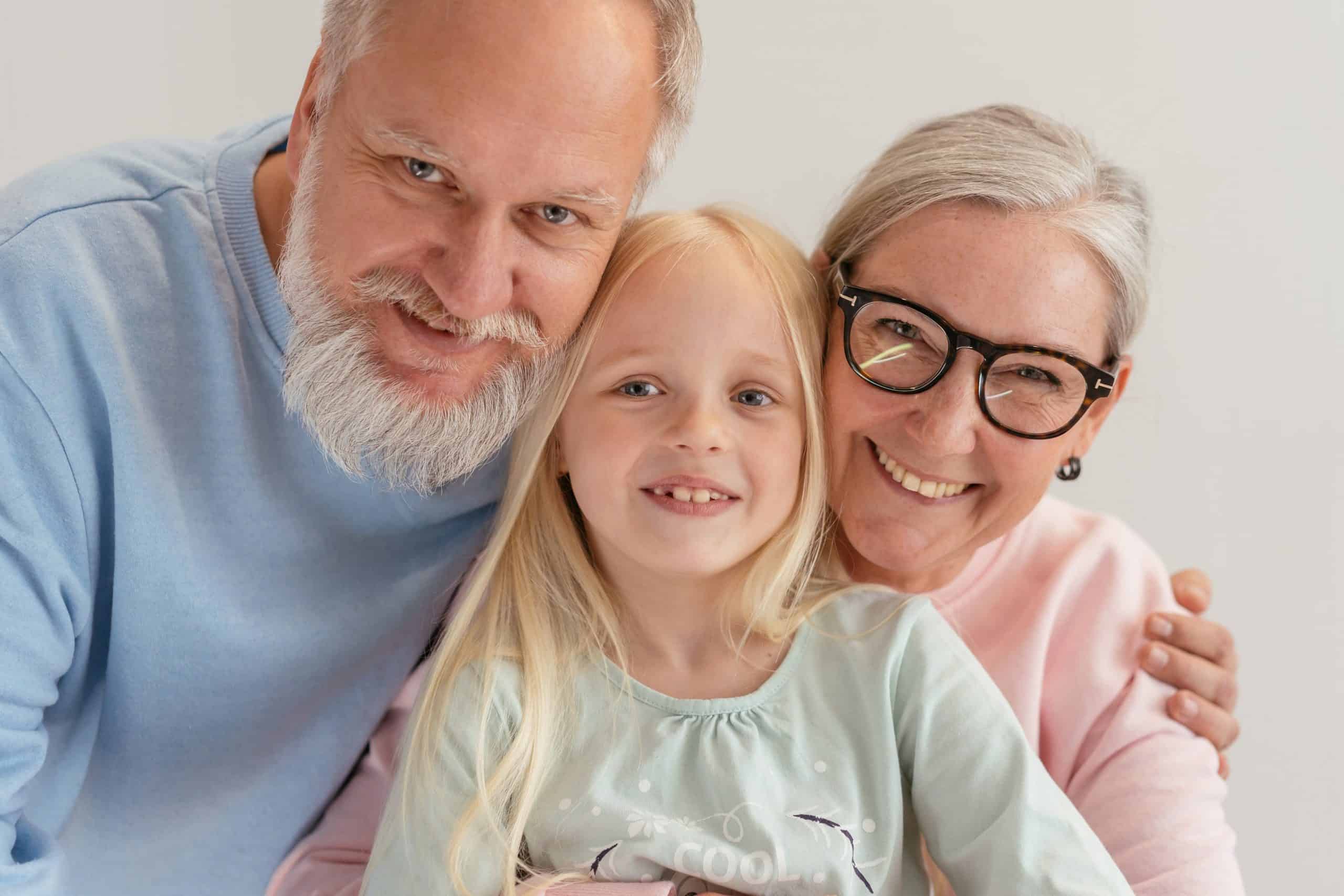 Is it in the best interests of your grandchild or grandchildren that they live with you or spend time with you?

We meet with grandparents who know that their grandchildren need to spend more time with them or even in some cases live with them, but the parents will not allow it.

Each family law case is different, and the best interests of the child are paramount in Family Law in Perth, Western Australia.

At Bodekers Family Lawyers & Mediators we have acted and continue to act for and support many grandparents in family law matters in Perth, Western Australia.

Dr Rebekah Doley, who heads the Centre for Forensic and Interpersonal Risk Management at Bondi University, has interviewed more than 100 of the 63,000 grandparents in Australia thought to be responsible for raising their grandchildren.

Dr Rebekah Doley said other studies had focussed on the problems custodial grandparents faced but the centre’s work examined their resiliency.

It identified strategies that were working for individuals and explores what society could do to help.

Dr Doley said such children often displayed challenging behaviours but there were few if any publicly funded programs to help grandparents cope.

She said a common reason children ended up in grandparent care was that their parents were not able to care for them.

“We interviewed over 100 grandparents and we had more knocking on our door to tell their stories,” she said.

“I can’t actually recall one grandparent saying they regretted the decision, despite the challenges.

“Quite often these children come into grandparent care with challenging behaviours, with emotional issues, sometimes with psychological concerns.”

“There are lots of associations representing grandparents – they need to be given funding that they can count on that is [given] over a period of time that they can actually do something with,” she said.

“Have all the checks and balances by all means, but allow the voice of the grandparent to dictate where that funding is spent.”

She said grandparents faced enormous challenges but had little or no say in the policies that governed their lives.

Dr Doley said when grandparents took custody of their children’s children, they put their own plans on hold.

“They hadn’t budgeted to be raising children. They hadn’t planned on having to keep up with parenting practices and new technology,” she said.

“Their friends who are not parenting grandchildren don’t necessarily want to have young children around, so they lose a lot of those friendships that they have relied on and were looking forward to enjoying.”

Dr Doley said grandparents who maintained friendships and were actively involved in social networks fared better than others.

“That was a big issue that came up – there wasn’t enough care available and what care that was available often did not meet the needs of their child but when appropriate care was found it gave grandparents some badly needed ‘me’ time that we talk about for mothers.”

Dr Rebekah Doley said research in Australia and overseas had come to the same conclusion.

“We are telling grandparents what they need, rather than asking them to identify their needs,” Dr Rebekah Doley said.”

“We need to be supporting grandparent support groups.”

“We need to be providing funds so that those support groups who are the voice of grandparents can start organising the respite care or the transportation or whatever it is we actually need to be giving them the power – not us dictating through some further bureaucracy how that should be devolved.”, she said.

Please note this is not family law advice. It is important to seek advice specific to your circumstances. We are a small, boutique family law firm that has been established for over 20 years. You will receive personalised attention from our Legal Practitioner Director supported by very experienced Perth family law para legal and support staff.

Email our Legal Practitioner Director, Shannon Bodeker at info@bodekers.com.au, for your complimentary pre-read and first appointment at a reduced rate.