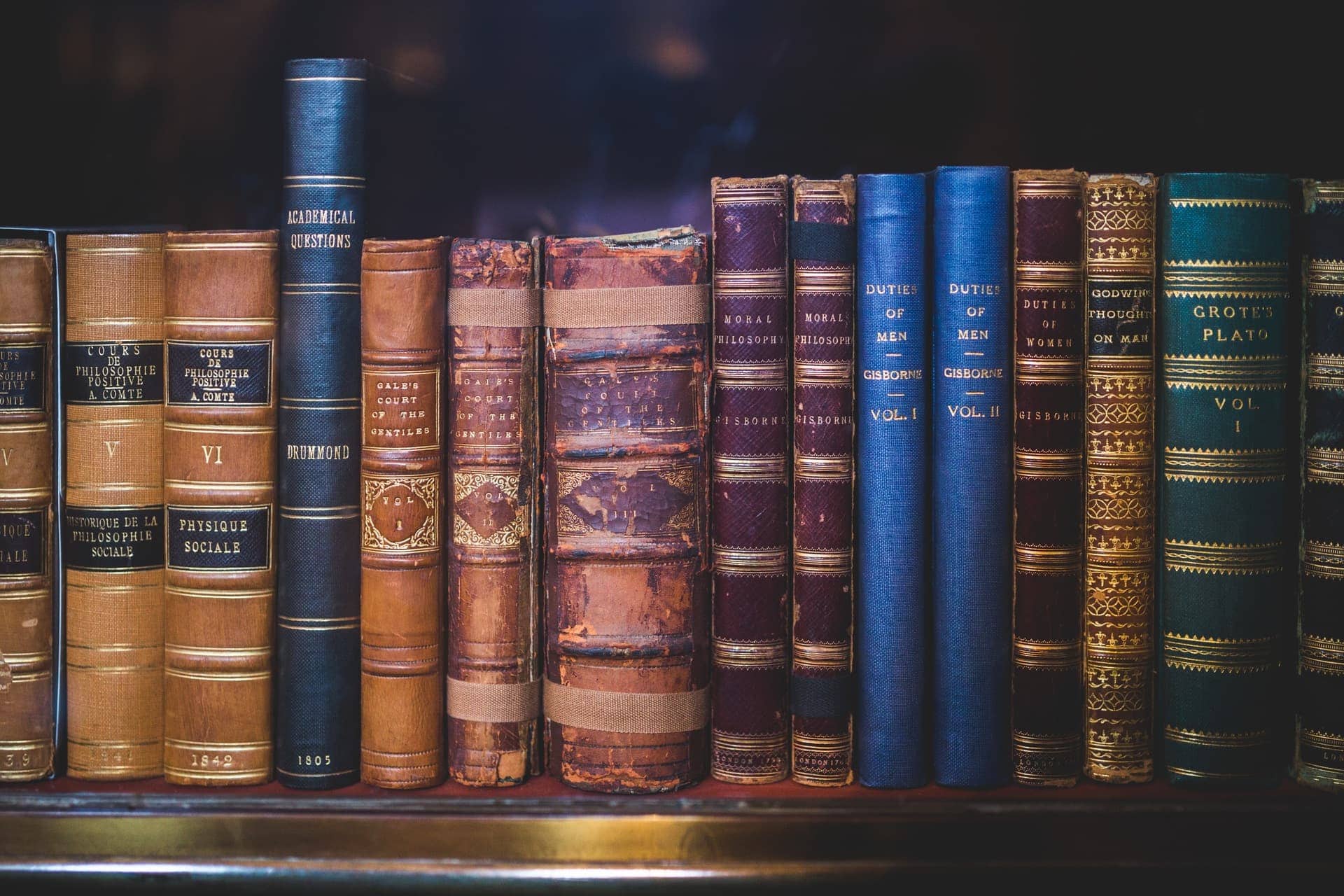 What is a Binding Financial Agreement?

A Binding Financial Agreement (also known as a “BFA” or “Financial Agreement”) is a written agreement or contract between two parties that sets out how the parties want to divide their financial resources if the relationship comes to an end.

Under the Family Law Act 1975 you can enter a financial agreement either before, during or after your relationship has ended.

Agreements Before your Relationship

Agreements During your Relationship

You may be in a marriage or a de facto relationship where financial issues can cause one or both partners to feel insecure. This insecurity can cause arguments due to the potential threat to the family home, an inheritance, a business or any number of other things. In this instance, a financial agreement can help end the arguments by providing certainty that assets are protected from the future claim.

Agreements After your Relationship

If you are unfortunate enough to be dismantling a marriage or de facto relationship, a financial agreement can draw a line in the sand and provide some finality to your financial relationship.

Questions around how to divide or deal with the family home, superannuation, investments or debts can be put to rest, allowing you keep the items you have agreed to keep and prohibiting the other party from making a further claim.

You can make your agreement whether you are separated, divorced or exiting a de facto relationship.

These types of agreements are often referred to as separation or divorce agreements but they are all types of financial agreements.